Just bought a cheap refurbished Reference HD7870 Graphic Card 3 days ago.It worked out of the box,installed drivers and played the new Witcher 3 game for 2 days(2-3 hrs a day). Last night i turned on the PC, played the game for 15 minutes and got a freeze and a sound loop.Restarted the PC and it wont boot; well it starts, the POST appears, the Windows logo, after that the monitor gets green-ish,and GPU fan goes idle. Reinstalled the Windows, the same thing,it works without the drivers but wont boot after the driver instalation. Tried with both Windows 8 and 7 and the same thing, the gpu fan spins but the monitor stay green tinted black. Now i understand that buying refurbished components is not that fine but was my best option,So please don't judge that. The card worked fine for 2 days, without any problem and from nowhere this. I also have a 990fx Extreme3 that i hate, it is posible that the videocard is too much for it?

I noticed that the NB is pretty hot while on my last card (XFX 7750) it was just warm. Help me please,tell me if you had the same issue and how you managed to solve it.Thanks.

Filters: Latest Drivers & Tech Support. General Information Welcome to! In this subreddit, we discuss and share news, rumors, ideas, and knowledge relating to AMD, their hardware and software products, and the silicon industry. Please note that this subreddit is community run and does not represent AMD unless otherwise specified.

Rules Rule 1: Tech support questions are only allowed in and must instead be posted at. Any other tech support posts will be removed at moderator discretion. Rule 2: No referral links, including Amazon! Product links are fine, affiliate or referral links that benefit you are not. Rule 3: Be civil and obey reddiquette.

Please remember that behind every poster is a human. This means no brigade incitements, personal attacks, or 'mentioning' a user in order to annoy or harass them, etc. Use of slurs of any kind, racial, homophobic, or whatever, in any context will result in a ban. This includes derogatory comments such as 'retard'. 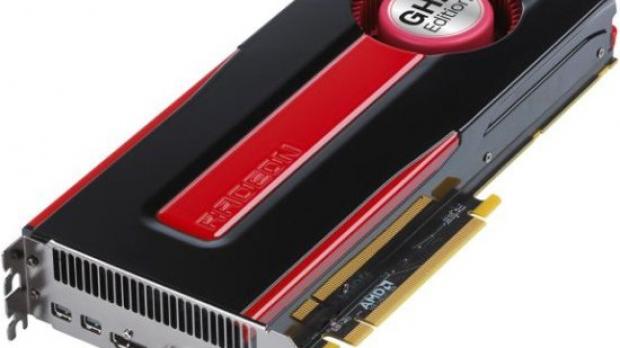 There's no need for petty insults on this sub. Rule 4: All posts must be related to AMD or AMD products. Example of okay: 'Radeon RX Vega 56 benchmarks!'

2 minutes out of a 30 minute video) will also be removed. If a linkpost is made with a title only mentioning a competitor a summary comment (a “TLDR” or “TLDW”) will be required explaining how it relates to AMD.

If the post lacks a summary comment, it will be removed. Rule 5: No religion/politics! There are plenty of other places for that. Rule 6 Use original sources. Copypasta articles sourced from other websites are not allowed. Re: must read. Quotes are fine, but pasting the entire article in a textpost is not.

Original articles are always better than a reddit textpost. Rule 7: Shitposts, memes, and plain box pictures are not allowed as linkposts (you can still include them within normal posts or comments). Visit for dank shitposts and memes. Strawpolls are not allowed. Rule 8: The moderators of reserve the right to allow posts or comments that could technically break any of the rules, when a situation has arisen where the post is especially funny, educational, or useful to the users of the subreddit. If you have a post that you believes warrants an exception using Rule #8, YOU MUST FIRST Rule 10: No bamboozling Links. Tech Support Megathreads: 2018: 2017: 2016:.