Version 56 of started rolling out to Macs today, bringing with it several new security enhancements, lower power consumption, and a performance boost. To begin with, Chrome now presents a clearer warning to users when a website requests password or credit card information over a non-HTTPS, unsecure connection. Chrome 56 is also the first version to make HTML5 the default standard for all users, with Flash content automatically blocked by the browser. Support for the HTTPS-secure Web Bluetooth API has also been included, allowing websites to connect to Bluetooth Low Energy (BLE) devices like printers and lightbulbs for a more interactive online experience. Chrome 56 also brings 51 additional security fixes to the browser. According to a Google, in the latest version of Chrome, changes to page reload behavior now produce reloads that are 28 percent faster and result in 60 percent less validation requests.

The new behavior is said to maximize the reuse of cached resources which results in lower latency, power consumption, and data usage. In addition, Chrome 56 brings built-in FLAC support for the first time, meaning users of the (non-iTunes compatible) audio format can listen to tracks from within the browser. Lastly, in an attempt to deal with resource hogging Chrome tabs, Google has introduced a new Browser Timer feature that automatically throttles background pages overstepping their allotted runtime allowance, provided they aren't playing media. Chrome 56 is available to download for Mac users now. Existing users can update by selecting Chrome - Preferences via the menu bar and clicking the About section. Users downloading Chrome for the first time will automatically receive the updated version from the. 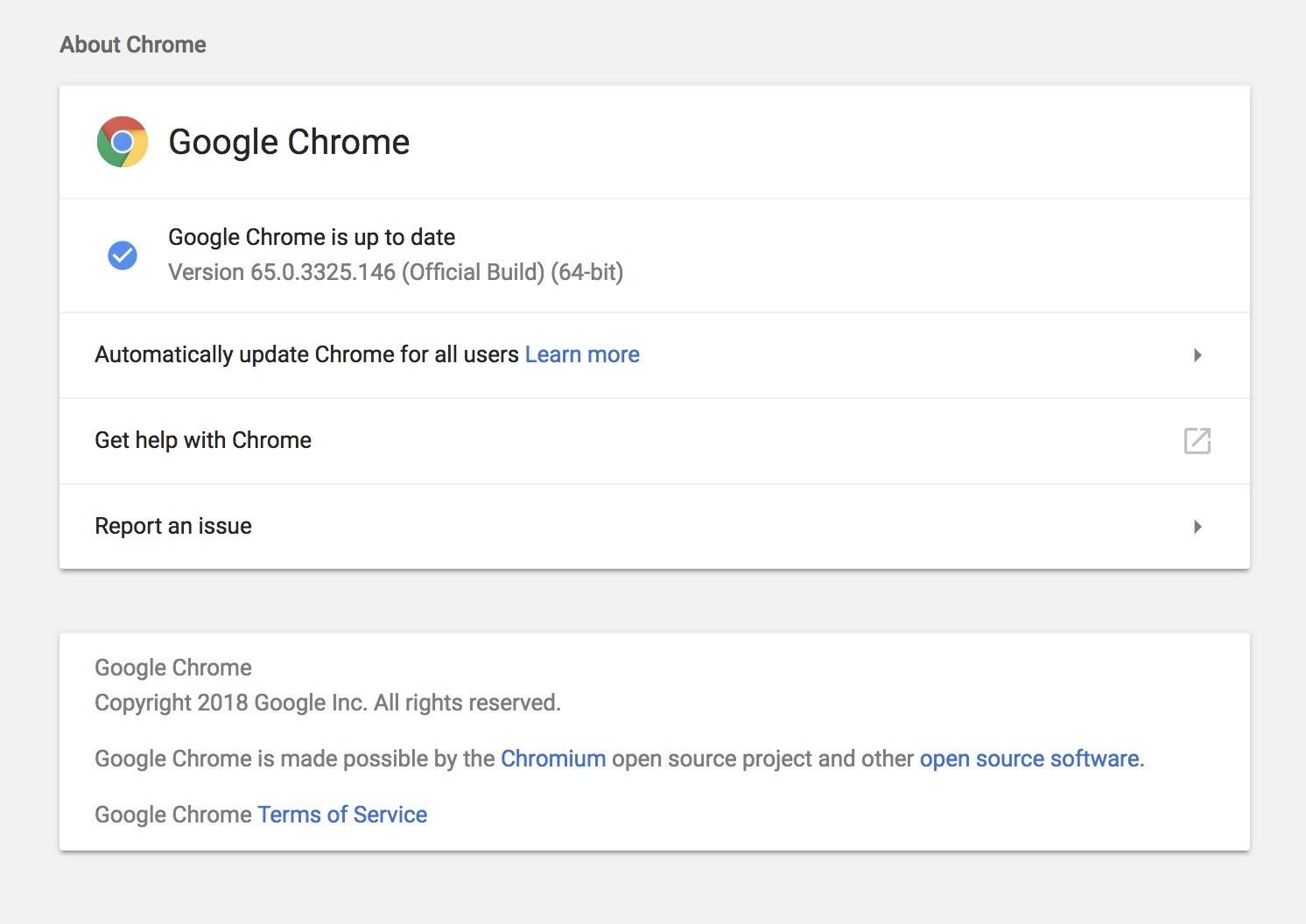 An update for the iOS browser app is expected soon. What a great Mac rumour. 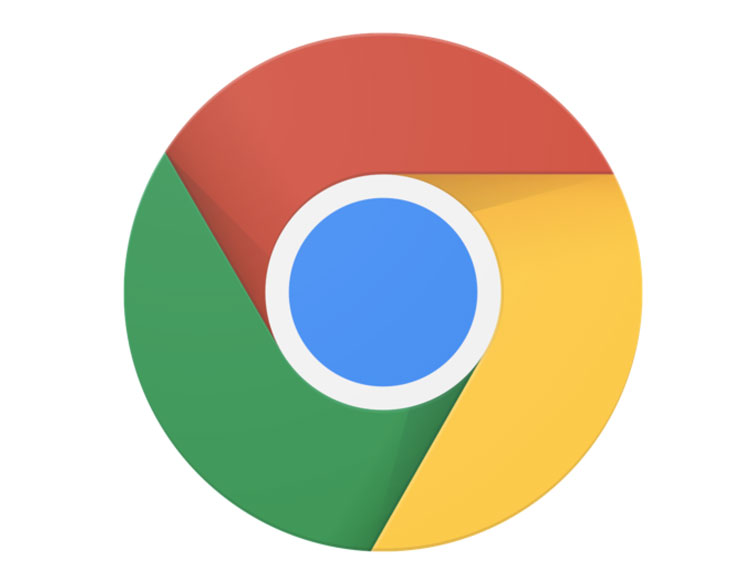 One of Apple's competitors publicly releases an incremental update to a web browser. I fail to see the 'Mac' or the 'rumour' in this. Maybe you need to get your eyes checked. It's in the first darn sentence. Version 56 of Google Chrome browser ('started rolling out to Macs today Some of us prefer to use Chrome instead of Safari. Some of us have to use Chrome at certain times. Some people are curious about Chrome's performance.

Eat more carrots, they'll help you see better.;). What a great Mac rumour. One of Apple's competitors publicly releases an incremental update to a web browser.

Chrome is the number browser. If you are a web developer you develop to Chrome first, not Safari.

Even if you aren't a developer, some sites work better with Chrome than Safari. For example, purchasing movie tickets at AMC has been a problem in the past with Safari when selecting seats. Safari would not complete the sale.

Chrome has never had a problem that I've seen. If you work across Mac and Windows Chrome is certainly the better choice for syncing bookmarks and other features.

Google drives the direction of the Internet to a much larger degree than Apple so using their browser makes a certain degree of sense. For the above mentioned reasons, and maybe some I didn't mention, a lot of people prefer Chrome over Safari. Do you see the 'Mac' in it now? One of the ways I measure how 'power hungry' a browser runs on my system without getting too 'scientific' is heat.

I have a mid-2015 rMBP 15' and I have iStat Menus installed so I can keep an eye on things like CPU usage, RAM compression, disk usage, but mostly heat (specifically the four CPU cores and GPU.) Safari has always been the coolest running browser on my system until this update- Generally, if my system is on and idle (no open programs or apps and all indexing is complete after boot up) it will hover around 35-40° celsius. With Safari running and doing my 'normal' browsing behavior (checking a few news sites, maybe an open tab with a video playing or audio in the background) Safari will typically bring the system temps to anywhere from 45-60° celsius.

Which IMO, is acceptable for light browsing. Chrome by comparison has generally given me 15-30% hotter temps as measured at the CPU cores and GPU. However, with this most recent chrome update, I'm noticing all four cores and the GPU stand steady around 40-45°. Now, obviously when visiting a site with heavy javascript or or other bells and whistles, it can go up-which is ALSO true for Safari-but so far with chrome 56, I'm noticing a sharp drop off and cool off (CPU cores and GPU returning to the more normal 'resting' temps of around 40°) that I don't see in Safari-meaning, Chrome seems to be getting done with the CPU tasks faster and seems to have less background CPU usage-which for anyone using a Mac on battery power can be huge. As it's been said before on here, I don't know if Chrome can ever be as 'efficient' as Safari-which for me, is fine.

There are lots of things I like about Chrome, and just as many that I like about Safari-which is probably why my decision for which browser to use is mostly based on heat generation (the more heat generated, the harder my Mac works to cool it down-which in turn, shortens the lifespan of some of the components.) I don't really think the two browsers should be looked at as interchangeable in the traditional sense. I think people should go with what they like. The beauty is, we have choice.

I'm happy to see Google working to make their offering a little more reasonable on CPU usage, as it's been my number one gripe with it since it's inception.