Hi: Quick summary is that my PC randomly freezes (no BSOD) or sometimes shows BSOD. A couple of times, this happened while watching a video or playing a game, in which case the speaker got stuck on a repeated sound that went away upon hard boot. When this happens, I cannot do anything but a hard reboot.

I looked at the forum. Some suggested to do system check using sfc and dism commands. I did that but this happened again. The I saw a note on the forum that suggested I pack the MEMORY.DMP, MSINFO and also any MINIDUMP files I did that and have uploaded to the following link.

As mentioned in the title, I did a clean install. I was on Windows 7. Did an upgrade but that had some strange problem of going super slow at logon time to be unusable.

So I did a clean install. The BSOD or freeze does not seem to happen at any particular time.

It happens sometimes soon after restart. Sometimes several hours later. It has not frozen so far while I made the zip file, uploaded and wrote this note.

Please help https://onedrive.live.com/redir?resid=C0AFED3A87B853C3!785&authkey=!AGRHjygagC0kfoY&ithint=file%2czip. Hi, PCI.sys is a Windows component which means something else drove it into Fault. Further analysis indicates it was e1cexpress.sys dated 8/10/2012 Intel(R) Gigabit Adapter NDIS 6.x driver. 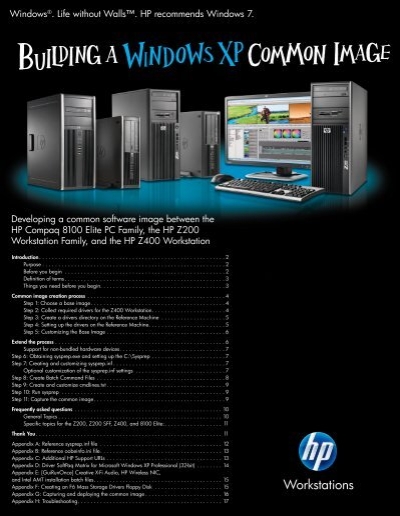 Also check with MyEventViewer at the time of the BlueScreen. If Driver Verifier creates a minidump upload it and post the link here so we can analyze it. Hope this helps. Rob Brown. Hi: I have been slowly trying the above steps waiting to see how the system behaves over a few days. So far I have updated both my intel adapter driver - wired and wifi to latest for windows 10. At first things worked fine for a couple days.

I then noticed some pattern 1) I have not seen the DRIVERPOWERSTATEFAILURE BSOD on my account, that has admin priveleges. But I did see this a few times already for my son's account, which is a regular windows account 2) On my account, I have seen seen the OS just freeze. Atleast once maybe twice. I remember I was moving my mouse and it moved a bit and then just got stuck. Had to do a hard reboot 3) I have turned hibernation/sleep off on my PC.

I will now do the next suggested steps of removing avast and see what happens. Will keep reporting.

Looks like I might have finally got this resolved. Have been waiting for a couple weeks after I made my final change to make sure this does not happen again. After all the options to upgrade drivers did not bear result, I tried upgrading the BIOS. I read a note somewhere for another HP Elite that a similar problem was resolved.

I followed instruction to upgrade the BIOS. So far, since the BIOS upgrade, my system has not crashed or hung. I recall it might have happened once, but certainly not as often as it used it. Earlier, my system would not come out of sleep mode. Now it is fine. Fingers crossed.

If I do not send any further update, then it would mean my PC is going fine with this BIOS upgrade. No more freeze or Blue screen.