4.1.2 / October 1, 2012 ( 2012-10-01) Development status Discontinued September 30, 2013 ( 2013-09-30), Website Bento was a for made by Bento differs significantly from the company's flagship product, in that it relies heavily on and integration with other applications. By default, Bento's data sources include Apple's and (previously called iCal) applications, which it can modify directly. FileMaker announced on July 31, 2013 that it would discontinue Bento on September 30, 2013. Compatibility Bento is only compatible with or later due to its reliance on features not available in previous versions of the operating system. Certain actions such as switching templates use to animate the transition. It also includes integration with for backing up and requires iCal 3.0 (later renamed ) for live data editing.

Release schedule A public preview was made available along with the initial product announcement on November 13, 2007, with the first final version being released on January 8, 2008. Version history Bento Releases Date Version Nov 13 2007 Bento Public Preview Jan 8, 2008 Bento v1 Oct 14, 2008 Bento v2 Sep 29, 2009 Bento v3 Mar 16, 2011 Bento v4 Template sharing A Bento Template is a pre-made library with all the forms necessary to catalog items within a certain context. With the release of Bento 2 on October 14, 2008, Bento users could import, export and share their templates. 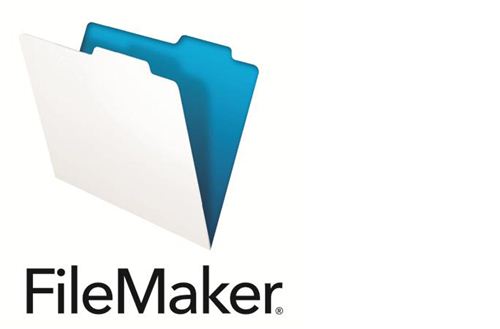 Upgrade controversy On October 14, 2008, FileMaker released Bento 2.0, which contained bug fixes and new features, including integration with 's. The new version did not offer upgrade pricing and cost the same as version 1.

Many customers expressed their disappointment at the official Bento user forums, where FileMaker responded that they were using the 'same pricing model' as other companies' products such as Apple's and suites. Additionally, on November 25, FileMaker provided an official statement indicating that they would discontinue revisions and bug fixes for the version 1 product. Given interest in a revision, this was neither a quick, nor an easy decision to come to. Bento 1 received extensive beta testing, but like every software product, issues were discovered after shipment. We followed up with Bento 1.0.2 to address critical issues that had been discovered.

In addressing product issues discovered after 1.0.2 for the 2.0 release, we reworked the product in significant, and sometimes, architectural ways. Simply put, this means that there is no way to easily migrate the fixes in 2.0 backwards to 1.0. We would have to reengineer 1.0 until it effectively became 2.0.

Doing so would have strongly delayed the 2.0.3 version of Bento, which we will be releasing as a free update for Bento 2.0.1/2.0.2 this week, and continued development of the Bento product line. As of May 20, 2012, the price for Bento 4 was $49 single, $99 (Family Pack of five licenses). Discontinuation FileMaker on July 31, 2013 that it would completely discontinue the Bento product line on September 30, 2013, with technical support for Bento products finally ending on July 30, 2014. Competing software Filemaker.