WEAVER Fred Robert Weaver, age 84, passed away at his home on Tuesday, March 15, 2011. He was born in Lancaster, Ohio, on February 5, 1927, to the late Lehman and Hazel Weaver. Fred served our country in the US Army as a mail carrier in Germany.

It was there that he met his wife of nearly 60 years, Marianne Weaver. Fred was a member of St. Aloysius Church, and he enjoyed golf and bowling. He was witty and had a good sense of humor.

He is survived by his daughters, Cheryl (Ed) Jefferies and Roseann Weaver; grandchildren, Bryan Rutherford, Shaun Rutherford, and Jared Jefferies; several siblings; and seven great-grandchildren. He was preceded in death by his wife Marianne and grandson Scott Jefferies.

A Mass of Christian Burial will be held at 1 p.m. On Monday, March 21, 2011, at St. Aloysius Church, 32 Clarendon Ave. Dennis Stevenson, Celebrant. Interment will follow at Sunset Cemetery. In lieu of flowers, contributions in Fred's name can be made to Hospice at Grady, 561 West Central Ave., Delaware, Ohio 43015. Arrangements entrusted to the SCHOEDINGER HILLTOP CHAPEL, (614) 279-8675. 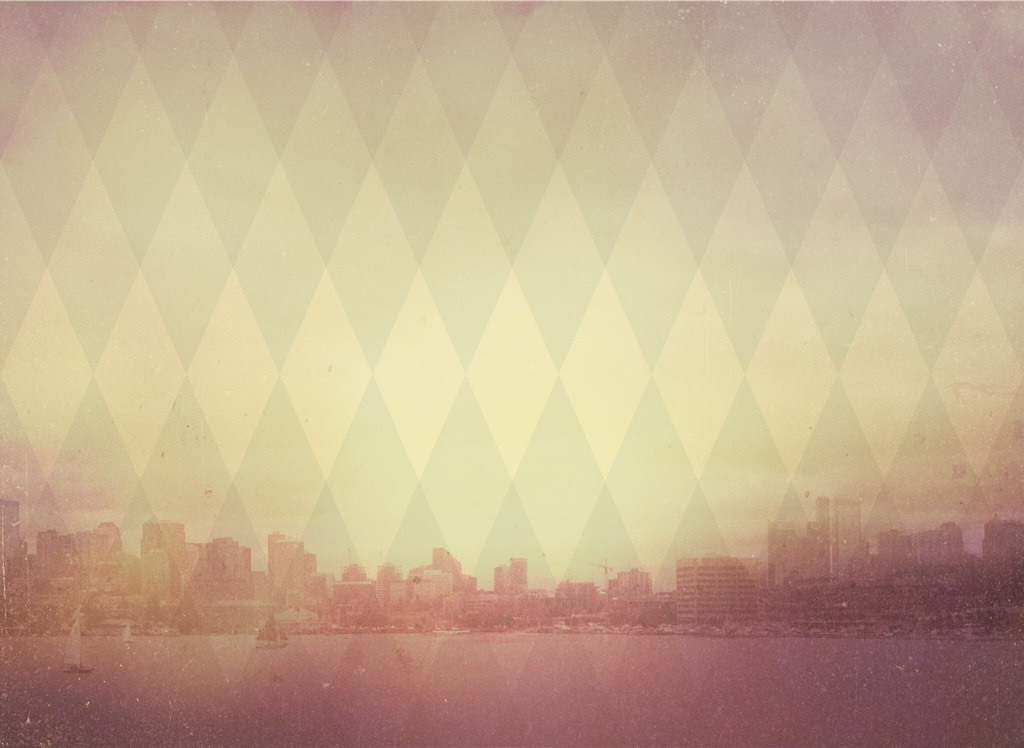