It’s a no-brainer that Microsoft will have to make Office compatible with Yosemite when it is released to the general public as a completed product. Until that time, users of Yosemite should report to Apple any problems with Microsoft Office or any other software they are using.

And this Mac and Cheese is good! I’m just going to throw the statement out there that this is the BEST Instant Pot Mac and Cheese. FYI: when I clicked the recipe picture (from the suggested list on another recipe page) it said ‘not found’.

Developers can prepare updates to their software once Yosemite has been released in its final form. While Yosemite is beta, each update to Yosemite will have many changes. Developers will probably not release a new update for their products for each new build of Yosemite that comes along. I am an unpaid volunteer and do not work for Microsoft. 'Independent Advisors' work for contractors hired by Microsoft. 'Microsoft Agents' work for Microsoft Support.

Glad to see the sun is up on your side of the Planet. Forum Users a rule! Plenty of talent out there without waiting for the a Developer Brains a Trust.

The rest sit back and wait for Developer UpDates! As you guys say. Have a Good Day!:). This did not work for me either. What did work is: 1. Delete Main Identity (or just move out of your user Documents/Microsoft User Data folder) 2.

Reinstall Outlook 2011 (download from Office365 if you have it; which installs the most-current update) 3. Add your account account again from scratch. FYI - I was not able to get auto discovery to work. So, I had to manually add my Office365 account back.

I got some random error that 'Outlook 2011 requires Exchange Server 2007 SP1 Update Rollup 4 or later' which Office365 clearly complies with). Make sure you know your servers before deleting and reinstalling Outlook. I managed to pull them from my laptop when auto discovery failed, as that is my main machine and I have not upgraded it to Yosemite yet. Once I reinstalled Outlook and added my accounts back, all is well. I will also say one thing I tried that did NOT work.

I tried to just copy my main identity back after reinstalling Outlook. However, while Outlook's main screen was visible before adding my Main Identity back, once I quite Outlook, added the MI back, and then launched Outlook again, the main window was gone again.

So, it must be something with the way Outlook looks at the old main identity that is confusing it. By adding my account back from scratch, the database could be built again under Yosemite and the fresh install of Outlook. So, this means that if you have anything in your MI outside of an Exchange or IMAP account, you will lose it (or will need to try and import it from a backup or copy of your Main Identity). I have not tried that, as all of my accounts are Exchange-based.

And, while it looks to me like a database problem, I have seen several people in these posts say to NOT rebuild an Exchange database in Outlook). Hope this helps. Short-lived love. My Outlook just crashed and it's back to no main window. Thought it was fixed. Hi Keith, Thanks for for taking the time to document your efforts.

It is appreciated. Unfortunately, I also thought the problem was solved and was happily closing Outlook and re-booting my Mac with Outlook performing normally until.

For no apparent reason, I am back to the missing Home Screen (Main Window)! Microsoft Support offered to escalate and issued a Case Ticket but they expected that to be 'rejected as this is a third-party Beta issue'. Same thing Apple said. Nothing further to contribute at this time but I will be sure to post any progress and/or solution. This is the process that worked for me. Make sure you don't quit app. I did, so had to redo this process and back up and running.Close Outlook -Delete com.microsoft.Outlook.plist from HD/Users/user/Library/Preferences -Go to documents/microsoft user data/ -Save Main Identity -delete the folder Microsoft 2011 Identities -reboot -restart Outlook -Close Outlook -delete the folder Microsoft 2011 Identities -Delete com.microsoft.Outlook.plist from HD/Users/user/Library/Preferences -reboot -Copy Main Identity back into Microsoft 2011 Identities.

This is the process that worked for me. Make sure you don't quit app.

This is a simple FYI. Read on if you have an interest in Backup-UPS systems for your Mac. My experience with my neigborhood's power supply (or lack of it) this past week has made me think very hard about a UPS system. I did some research and ended up buying the APC Backup-UPS XS 1200 Model BX1200 to service my PM G5 Dual 2.5GHz system. This unit provides 1200VA and 780 watts. Not only did I lose power abruptly several times this past week but have noticed at times when power supply AOK that my PM G5 would at times mysteriously shutdown for no good reason - but of course I suspect the power draw has caused my puny EnerGizer ER-HM450 UPS Power Protection device to give up on me. It has a VA rating of 450 and watts of 200 and supposedly a 2-8 mins of battery run time when power fails.

This EnerGizer just wasn't doing the job for me. My PM has 3 ext FW400 and FW800 devices and the PM case has two stock HDs and a 3x 500GB RAID-0 SwiftData 200 setup installed inside. Also have the Ultra 6800 graphics card along with 3x FW800 port PCI card and of course a 4-port FirmTek Card for the Swiftdata devices.

I also have the Apple 23' Alu flat panel display along with iSight and powered USB hubs. On top of this I have a Brother B&W laser printer HL-5170DN, Cable modem and AirPort base station. Occasionaly I will also plug in my power supply for my 17' PB and various other things such as Mini DV camera, Cell phone charger and so on. So as you can imagine the power draw can get quite high when all these devices demand their max power draw - especially the Brother laser printer. The whole setup draws power from a single wall socket having 20amp circuit breaker. This same 20amp circuit also powers other wall sockets and over lights in my study/office where I house the computer. So OK - I installed my new APC UPS unit and I have to say I'm very pleased with it.

I now feel very much protected. It claims to provide me with some 30-40 mins of battery power after a power failure. The nice thing about this device is that it's Mac friendly (I did not have to install any of the software that came with the APC device) and no sooner had I hooked up its data port to a USB port on the PM G5 the System Preferences.

Energy Saver panel displayed a new UPS tab for setting up the various juicy things for the UPS system. It showed me the exact APC model I had just installed along with its UPS Battery Level percent (it showed 100% full). All very cool stuff. I will take a look at the supplied APC software to see if some other goodies above what Apple provides is useful or not.

This other software is called PowerChute and claims to have sophisticated Power Management - we will see.;-)) Just thought others might find this report useful. APC provides a useful web site for you to figure out and size the best APC unit to buy at BTW - picked up this APC model at my local Staples store for $154 + tax. OK - I hooked up every thing - and I mean all my gear making sure the laser printer was on surge-only outlet. I then started up a DVD rip which runs both cpus close to 100% and then pulled out the APC Backup-UPS's plug from the wall socket to simulate a power outage. Low and behold, the UPS system kicked in with the UPS fans purring up some and all the computer gear except those devices connected to surge-only kept running just fine. I was able to continue working, DVD ripping, Web browsing, Email, Home network, Airport with my PB 17' and wife's iBook in kitchen remaining operational wrt the internet access. 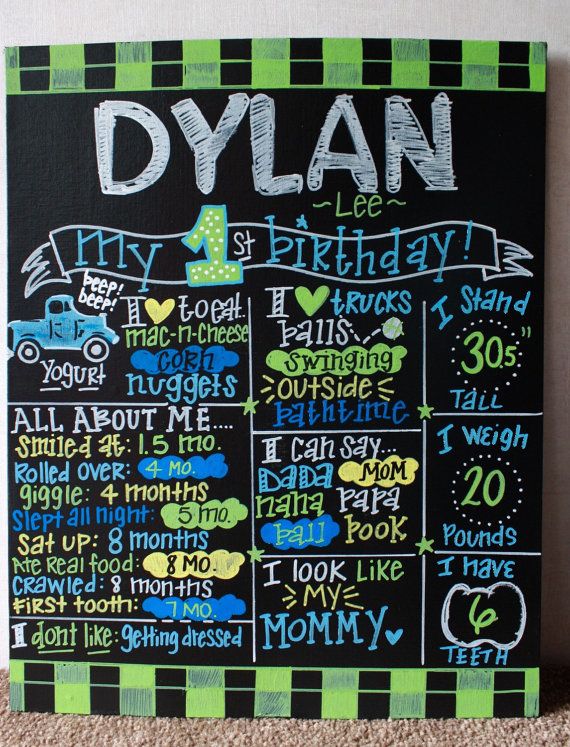 It takes some time for the batteries to 'catch fire', that is for the chemical reaction to get going. We see this on a monthly basis when we put our power plant (telephone central office) on batteries as a routine test.

I have the APC 1250 NS model (Sam's Club $130.00) and it's an absolute champ so far. I've been looking around online for more 'user' opinions on the matter of the importance of true sine waves and approximated. I just got off the phone with an APC representative who explained to me the difference, but of course, since he worked for APC, he thought the difference you pay for in a Smart-UPS is worth it. He said the basic BackUPS are made so that the company can stay competitive. I actually own a Smart-UPS 1500 - WAY overkill for my setup.

I'm just running a PowerMac G5 and a 30' display. But when I was shopping for one, a friend convinced me that my equipment will last longer if I go with the Smart-UPS.

But the load on that thing is at it's lowerest indicator and it kind of feels like a waste. However, I know we have bad electricty at our apartment in Los Angeles, and often get brown outs, so maybe it's worth having. Anyway, my question is, does anyone have any opinions on how much our Apple computers suffer (or do not suffer) from AVR (approximated voltage regulators)? Is it really worth the extra few hundred dollars getting a UPS that will deliver true sine wave? I appreciate any insight.

Apple may provide or recommend responses as a possible solution based on the information provided; every potential issue may involve several factors not detailed in the conversations captured in an electronic forum and Apple can therefore provide no guarantee as to the efficacy of any proposed solutions on the community forums. Apple disclaims any and all liability for the acts, omissions and conduct of any third parties in connection with or related to your use of the site. All postings and use of the content on this site are subject to the.