Kate Ryan Reiling, a 2000 Macalester graduate, has been named Entrepreneur in Residence, a new position at the college. “Macalester’s 2014 Strategic Plan calls for an emphasis on entrepreneurship as an outgrowth of our urban location, our accomplished alumni, and the interests of our students,” said President Brian Rosenberg.

Belgian-born singer/songwriter Kate Ryan was a multi-instrumentalist by the age of eight and a full-fledged performer by the time she was in her mid-teens. Approached by a manager at the age of 16, she joined the soft rock/pop group Melt. She spent two years with the band, eventually leaving to pursue a career as a solo artist. Her first single, a cover of Mylene Farmer's 'Desenchantee',' went platinum in Belgium and topped the European charts for months, a feat that was doubled upon the release of her debut record, Different, which went on to sell 250,000 copies. 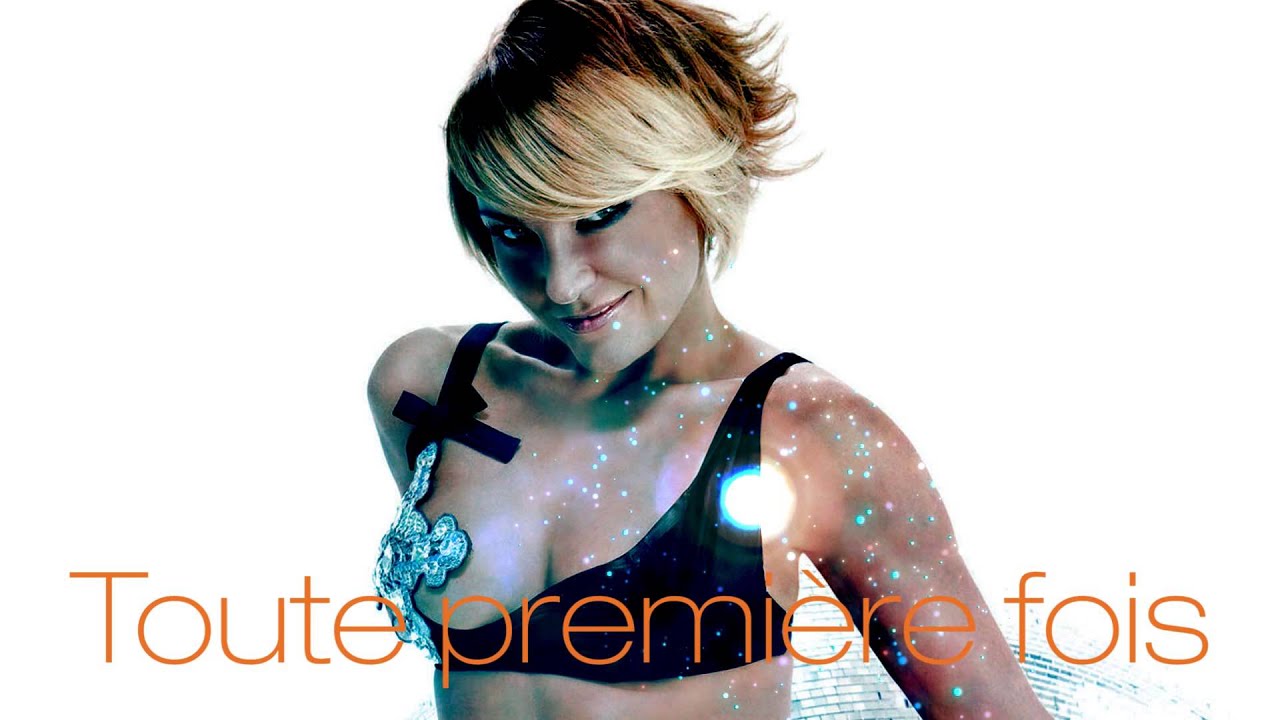 Her latest is the dance-pop-heavy Stronger. James Christopher Monger. 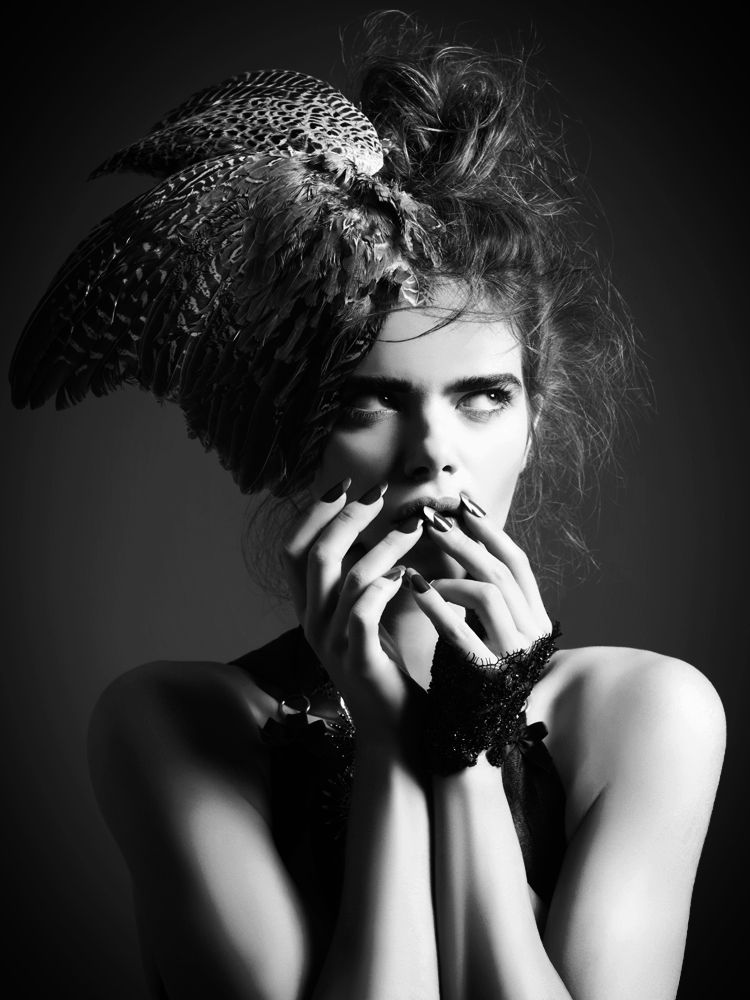 The young Belgian singer is being marketed as a slice of generic trance-diva cheesecake (this package contains no fewer than 12 separate photos of her in various states of undress), but she is in fact a woman of considerable talent who sings with power and authority and who writes much of her own music. As a lyricist, she's quite a bit more convincing in her native French than in English (sample couplet: 'Our love was stronger than the wind of time/Could hold you longer till the day I die'), but the music itself is really quite good. At its worst ('Another Day in Paradise,' 'Scream and Shout'), offers blandly professional club anthems that are more or less indistinguishable from any others you're likely to hear in a European dancehall. At its best ('Start Me Up,' the extended mix of her cover of 's 'Promise You Made'), it takes run-of-the-mill beats and spices them up with surprisingly elegant melodies and nicely textured arrangements. And on the two songs that she sings in French ('Libertine,' 'Je Lance un Appel'), everything comes together especially nicely.