As you may have heard, Siri has finally made her way to the MacOS. If you own an iPhone, you’re probably already familiar with Siri and what she can do to assist you, using voice commands. Also see our article Here’s what Siri can now assist you with from your Mac: What Can Siri Do? 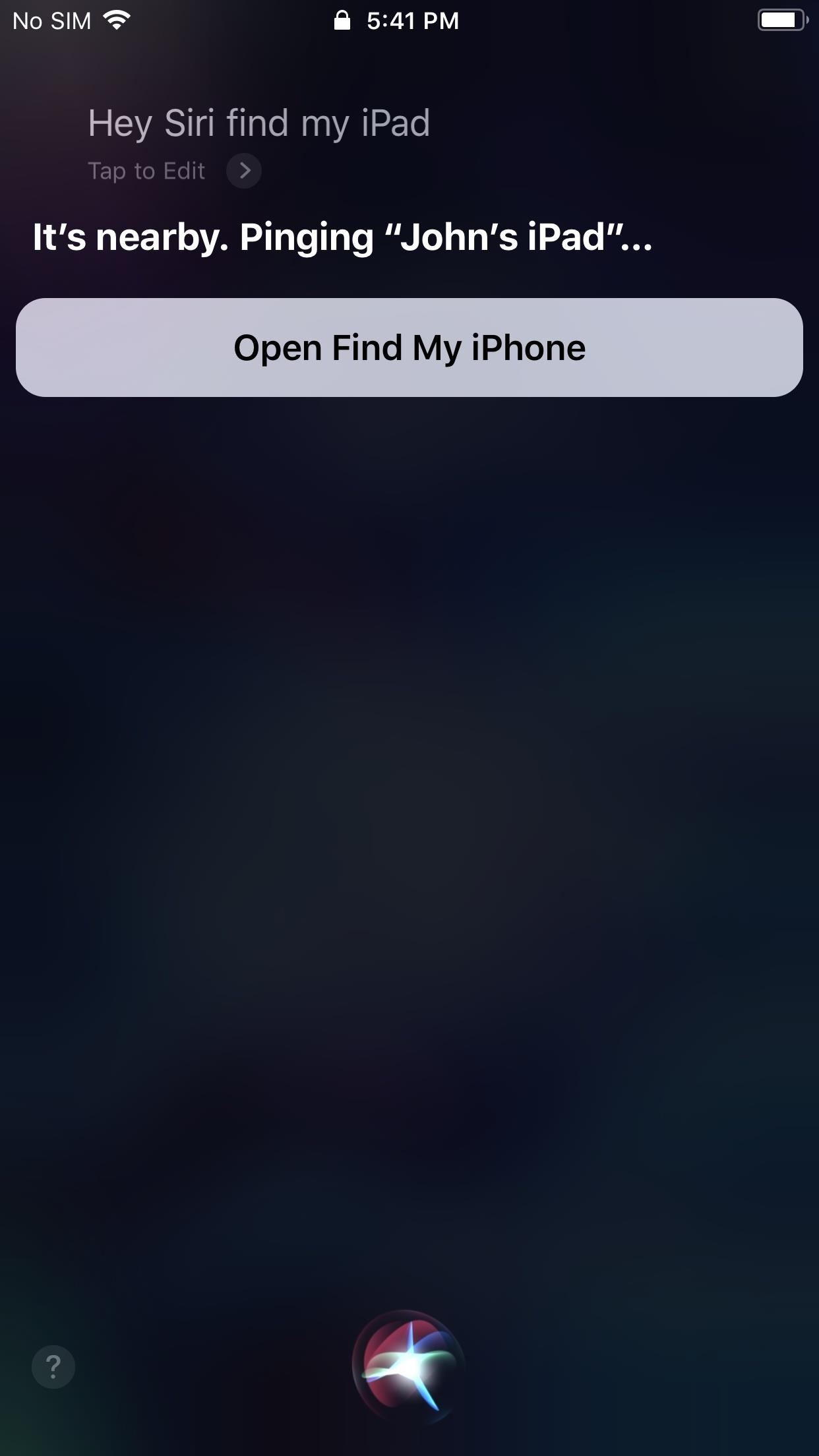 Weather I’ve asked Siri what the weather is at several locations around the world, and she’s come up with accurate forecast information thus far. News Siri has gotten the news stories I’ve requested without fail, too. Recipes Ask Siri for the recipe for your favorite dish, and she’ll search the Web and return relevant search results for you to choose from. Open Applications and Programs I asked Siri to open Excel for me, but she failed to do so. She responded that I didn’t have Microsoft Excel installed on my Mac and suggested that I should check the app store for it.

I do have Excel installed on my Mac. So, maybe because I didn’t say, “Open Microsoft Excel,” that’s why Siri failed to deliver this time. My assumption was proven because, when I asked Siri to open Microsoft Excel instead, it was a success. I then asked Siri to open Photos, which is a native MacOS app, and it worked without a hitch. Siri also opened Launchpad upon my request.

It seems that Siri knows how to open anything built into the MacOS without giving you a headache. She was also able to open the Steam App, and all I said was, “Siri, open Steam.” Siri opened Tweetbot, my Mac Twitter desktop client, without a second thought as well.

(Side note: I really want that Game of Thrones-themed Xbox One!) Music I tried asking Siri to open iTunes, and also told her to play music by a particular artist, which also opened my iTunes library and began playing what I’d requested. When I asked Siri to open Pandora, she told me I didn’t have the app and to check and see if the app store had it. I then asked her to open Pandora in a Web browser, but she failed to comply there, too. It seems the only music application Siri wants to open is iTunes. Web Browsers When I asked Siri to open the Opera Web browser or Google Chrome Web browser—which I do have installed on my MacBook—she instead gave me Web search results for Opera and Chrome. 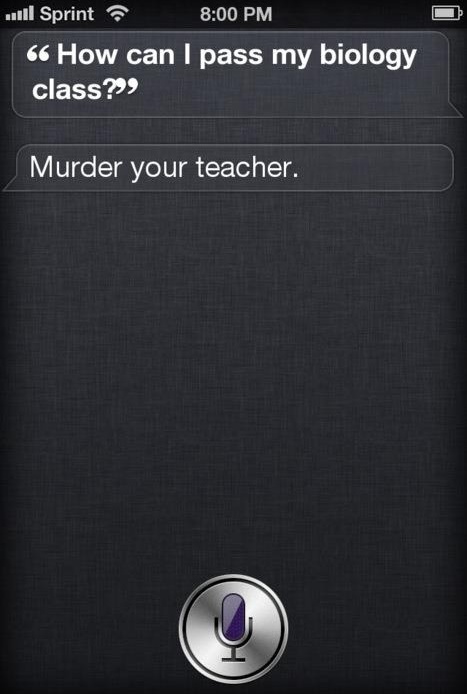 Upon asking Siri to open Safari, she did exactly as told. Schedule Events Although I did have to repeat myself a couple of times, I had Siri schedule a birthday event in my calendar, but she didn’t enter it quite how I’d have written it. However, my experiment at least shows that events can be added to your Calendar schedule via Siri. Open Folders Siri can and does open folders already located on your Mac. This was one of the tasks she didn’t have an issue doing. Siri accomplished the above list of tasks with a mostly successful outcome, though some she seemed to have a hard time fully comprehending. I guess I can cut her some slack as she’s only human.

Siri Wrap-Up While Siri can be a helpful assistant on MacOS, she can also be a little frustrating at times. She’ll open Apple applications and programs flawlessly, while asking her to open things like “other” Web browsers that aren’t Safari proves to be a hard task for her to perform—at least as of this writing.

We can see where Siri may prove useful for easier tasks such as getting weather information and news. Though, for scheduling events and opening a non-native MacOS Web browser, it becomes less aggravating and easier to simply take the extra time and effort and do it for yourself. What’s your favorite thing to have Siri help you with?