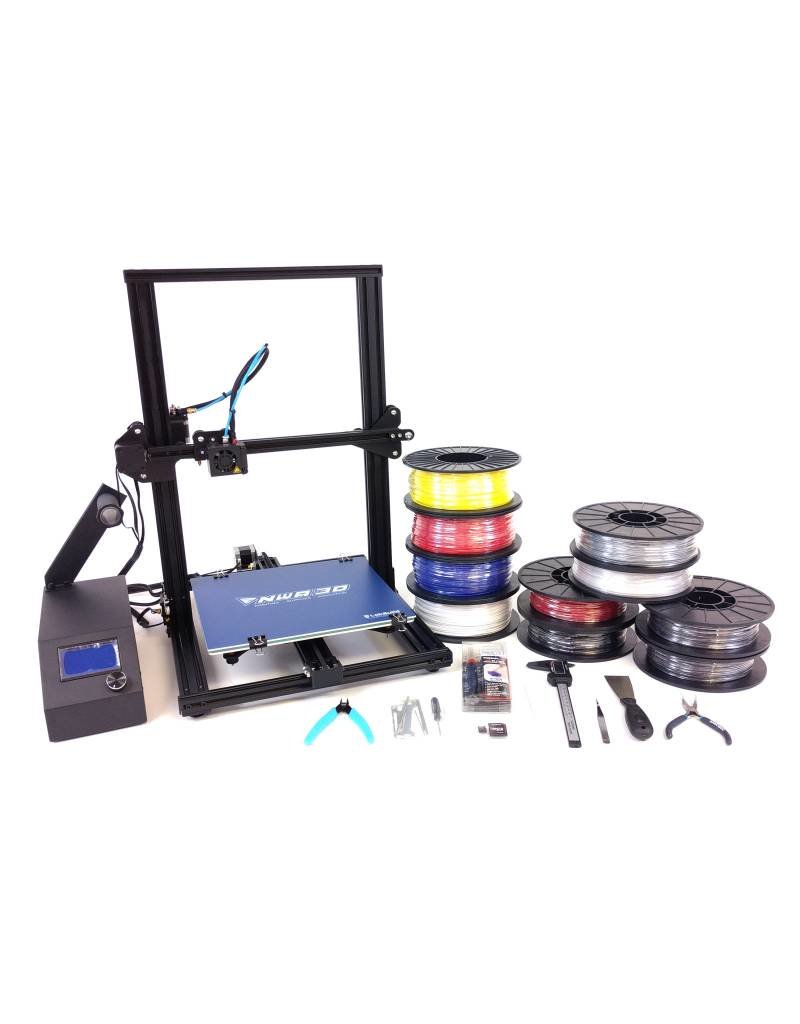 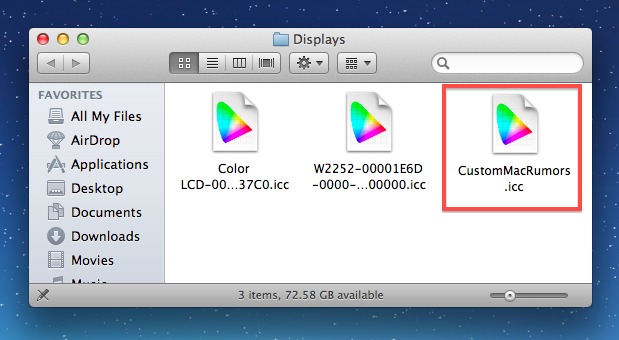 After performing the color calibration, when using the Mac version of the EFI 5.1 Designer Edition RIP, the color calibration seems to hang. This happens even though the printer has already printed, scanned, and ejected the color calibration sheet successfully. The first step in printer calibration is to calibrate your monitor. Then, make sure you use the correct printer driver for your printer. Within the printer driver are controls for fine-tuning the overall appearance of color from your printer. Depending on your needs, this may be sufficient to get the color you want. The printer should be interpreting the 1’s and 0’s from the monitor’s profile and producing a print that is as close as possible to the monitor. It will never be dead on because we view an image on our monitor’s backlit, while a print as reflective. L8r mac boz digital labs l8r for mac free. If you are not using a calibration device, you will never get consistent prints.

Canon Extenders contain no electronics. The only function of the additional pins is to signal to the lens that the Extener is present, and whether it is a 1.4× or a 2×. They do this by having the pin next to the standard pins connected to one or both of the other two extra pins.

The question you should be asking is whether a lens+Extender combination could be calibrated separately from the lens-alone calibration, in other words whether Extender-enabled lenses have three calibration tables rather than one. My guess is 'no', but I would be pleased to be proved wrong. I don't see why it would be impossible in principle. It is certainly the case in my experience that a lens+Extender combination can need significantly different AF microadjustment from the lens alone, and microadjustment can certainly be carried out separately for lens, lens+1.4×, and lens+2×, so there would be some point in having lens+Extender calibration available. Richard wrote: Thanks for the input.

I'm going to take a guess and say that any camera with microadjustment would see the extender as separate from the lens, in other words with a 1.4 the camera would see a 800mm as a 1120mm yes? Richard More or less. The way to think of this is that a lens+Extender combination is simply treated by the camera as if it were a different lens. It is reported correctly in the EXIF, even on cameras just preceding the introduction of microadjustment, and separate microadjustment is available for lens alone, lens+1.4×, and lens+2× on those cameras that do have microadjustment. There's no single adjustment for the presence of either one of the Extenders, it's the lens+Extender combination that is recognised. There are a couple of exceptions to this. The Extenders will phsically fit any of the TS lenses, and some combinations of this kind are actually useful.

But the TS lenses do not have the extra contacts and the correponding logic in their firmware to allow the presence of an Extender to be recognised at all. Also, if you stack Extenders on an Extender-enabled lens – not a recipe for high image quality – then only the Extender closest to the lens is recognised. Fat Freddie wrote: I was Googleing some sites about Canon teleconverters a few weeks ago and it is possible to send your teleconverter to Canon to have it calibrated to work with a particular lens. You have to send the lens and teleconverter to Canon and the good news is that if the teleconverter is under warranty this is done for free,even if the lens itself doesnt have a warranty as it relies on the teleconverter to get the best image quality. The only sense in which you might be able to 'calibrate' an Extender is by changing the mount for one of slightly different thickness, which might have a benign effect on the AF performance, perhaps with a particular lens, perhaps with all (correctly calibrated) lenses.

As I pointed out in an earlier post, there's no electronics to calibrate in a Canon Extender. Otherwise, it comes back to the question of what lookup tables there are in the lens. If only one, it could perhaps be optimised for lens+Extender, but at the cost that it might then be incorrect for the lens alone.

It would be interesting to have more evidence about these issues. Brian Wadie wrote: yes Richard, you can use MA on lens + extender and it recognises this as a separate 'Lens' so my 300mm f4L Is has one MA value and the same lens + canon 1.4XTC has another (as far as I can see this only works with the canon TC as I don't remember seeing a separate MA for the 300 + kenko 1.4X TC) Myabe someone else can confirm this? The present reporting mechanism whereby a lens recognises the presence of an Extender is driven by open/closed circuit between the first (common) extra pin and one or both of the others. It does not allow for the recognition of specific Extenders, and indeed cannot distinguish between the optically different 2× and 2× II. Incidentally, one common pin plus two further pins gives three options; the third is used by the 50/2.5 to recognise the presence of the Life Size Converter. So there cannot be separate MA for different types or makes of TC. The only options are nothing, 1.4×, 2×, or LSC (and the latter is recognised only by the 50/2.5).

Even if there were, Canon are not in the business of recognising off-brand equipment.